I Am Not a Good Person 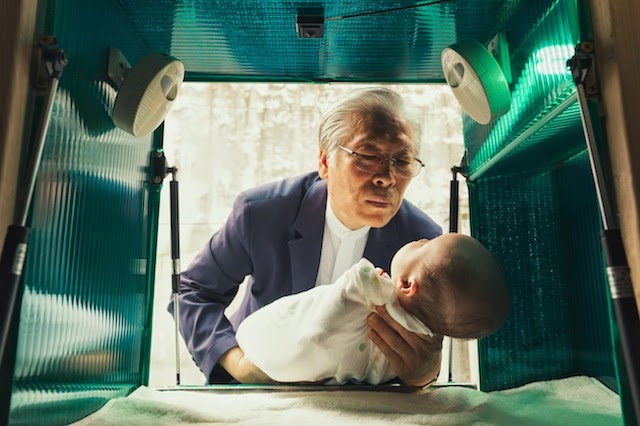 I see people going through struggles I’ve never had to face and wonder why them and not me. I know I’m no better than they are. That’s kind of the opposite of how it usually goes. Folks find themselves in terrible circumstances and wonder, “Why me? I’m a good person.”

But I don’t think of myself as a good person. Mostly because I know me. I know every time I pre-judge, am rude and am harsh. I know the ugly thoughts that give birth to ugly words and actions. Maybe on my list of what I've never done, I could list murder… unless you count the ugly words I've said that perhaps killed a person inside. I could list all the bad things I've never done and try to claim it, but I think to be considered a truly good person, it would take more than a list of what I've not done.

I would need a list of the good I have done. I give to charities some. I let a stranger have a quarter yesterday. I cook for my family and do their laundry. But then there are the few who really do good, beyond what seems possible. Pastor Lee Jong-rak of The Drop Box Film for example. He takes in orphans and he and his wife choose to mother and father them all. He has given up money because he and his wife have had to work hard to provide for all those children along with his biological disabled son. I know he has given up sleep based my experience as mother of three. Parenting is not easy. He chooses fatigue and frustration and poverty for children that are not his responsibility.

A story like Pastor Lee’s needs to be shared. It shows the true power of Christ and his command to love God and love others. This is why that is the greatest commandment. You can’t debate it. It isn't about politics or forcing the public to act like Christians when they are not. This man picks up the throwaways of the world, calls them his children and loves them to the point that he is willing to die to protect them.

John 15:13New International Version (NIV)
13 Greater love has no one than this: to lay down his life for his friends.

Listen Folowers of Jesus, if you want to change the world, look at Pastor Lee, read your Bible and live the way he lives. No one can debate the effect that will follow. It isn't about excluding anyone or pointing fingers. It is love beyond reason and it gets noticed and it softens hearts and makes those who witness it ask, “Why? How?” And the answer is, “I do this because Jesus first did this for me.” 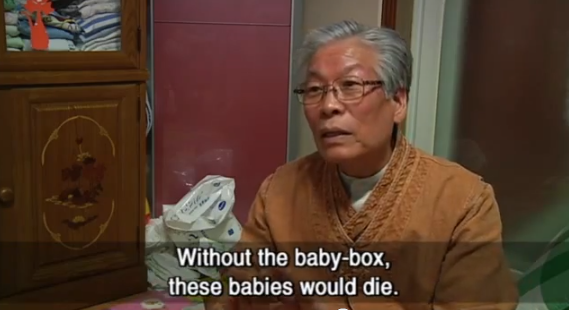 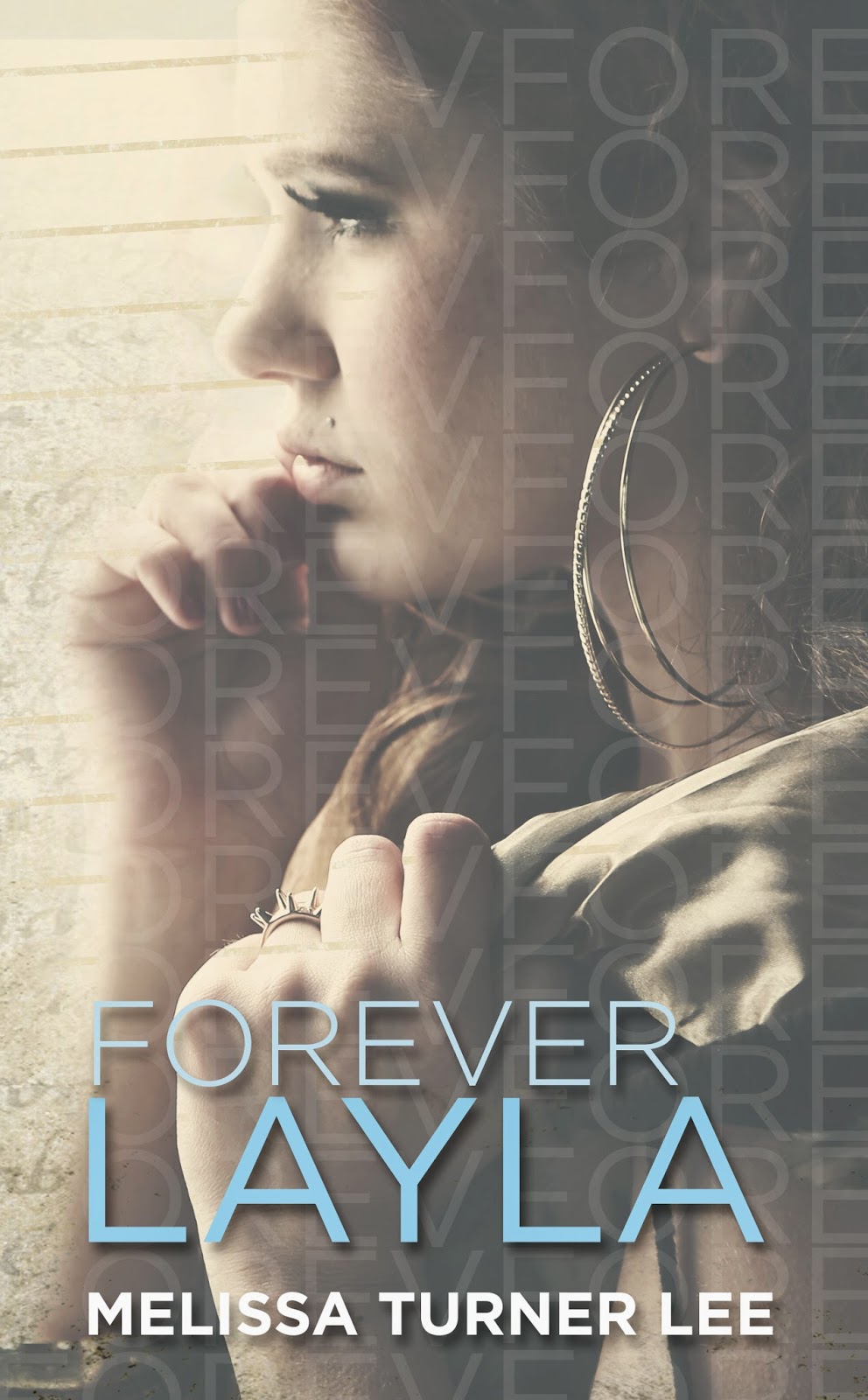 Layla
EACH DEEP BREATH I SUCKED made my lungs burn like fire, but I kept running. Broken shells mixed with the sand cut the bottoms of my feet and yet I kept going. This wasn’t happening. It was darker since I’d moved down the beach, away from the hotels, but I couldn’t concentrate on that. My mind was a jumbled mess. The waves crashed hard to my left, and the sea foam crackled like breakfast cereal in milk. A wave stretched its wet tongue and lapped at my hurting feet. I stepped in a hole in the sand, and my foot twisted. I dropped my shoes and put my hands out to brace my fall and grunted as my body made contact with the prickly shells.
I flipped over and grabbed my shoes and held them overhead as the sound of another wave alerted me that it was approaching. I bolted up. I’d just had my hair done for the trip. The hair and the shoes were gifts to myself from my bonus. I stood, but my legs buckled. I made it to my feet. I wasn’t sure how far I had run, but it must have been farther than my normal cardio workout. The skin on my knees burned from the impact with the broken shells as I limped up to dry soft sand near the marsh grass and took a seat.
I hugged my knees and stared out into the darkness. The white foam glowed in the moonlight. This couldn’t really be happening. This was a nightmare. It wasn’t real. I closed my eyes and tried to take control of it, like my grandma taught me to do when my dreams became frightening. She told me to realize it was just a dream and that I was in charge of it. When I’d had enough, I could take to the sky and fly away. I sat there thinking, this is just a dream. Time to fly away. But nothing happened. I’d tried it the night she died, praying it was just a bad dream, but it wasn’t. I might not be able to fly away from all my troubles, but I never let circumstances control me. I rubbed at my legs. They stung and I could feel trickles of blood.
The first tear pushed its way down my cheek, against my will. I swatted it away angrily. I wasn’t a crier, not since I was a child and realized it didn’t fix anything. No one ever came to the rescue. Crying got you teased and wasted time. I let my mind race in every direction that could possibly fix this, but it all came back blank. There was nothing, absolutely nothing, I could do to fix this. I glanced up to the sky, “I guess this is a good time to ask You for help. It’s been a while. If you will just get me out of this, I won’t ask you for another thing. I promise.”

Layla
UP UNTIL HE TOOK HIS shirt off, this David was a harmless kid. He wasn’t the manly David of my dreams, but I could see glimpses of that David. It was like checking in the oven on a pan of cookies. They might still be warm dough, but the senses could appreciate the process. Besides, cookie dough could be nice too while waiting on the cookies. I turned my head and was trying to get a hold on my breathing. Maybe I needed a puff off of his inhaler. I glanced back over at him as he jotted something down in his notebook. I realized at that moment he didn’t know he was hot. He’d been the gangly, asthmatic geek all his life and probably hadn’t noticed he was beginning to grow into himself. I glanced at his biceps and forearms that flexed as he gripped his pen. He was far from gangly now, and although he was not the man I had always dreamed of, he certainly wasn’t the boy I had mistaken him to be.
My heart sped up, and my breathing deepened as I watched him. I looked away again when I saw him about to look at me. It was one thing staying in a room with a little boy overnight. It would be another staying with a hot guy. I pushed the thought from my mind. Maybe my ride would show up before then. Until that moment, I would relax and catch some rays. I glanced in the other direction at the ocean and the people walking by on the beach and let the worries fade as I got to be a kid myself for the first time ever.

Subscribe to the newsletter for news and latest releases - be the first to know! 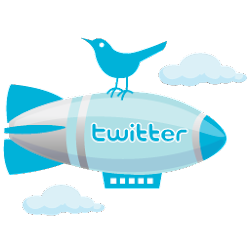